People are increasingly treating travel like medicine – expecting a holiday to fix them – or their relationship. But travel is geography and ultimately you still end up with yourself.   Travel industry has reacted to the demand. Spas have morphed into retreats, a place you can cloister yourself from the world and get your mind, body and spirit back in alignment.  Many retreats are enclosed - away from the urban, usually within a rural setting, with a manufactured sense of calm (incense, candles, calming music) rather than an authentic one. Culture is an immense part of the authenticity. Some cultures are naturally embracing, others cooler and this will always come across in the staff however tightly they have been trained.  And dare you venture out, you will see what the real world is like –aggressive, judgemental and unfair. But there is a country where even the cities are retreats in themselves.  I visited the city of Quebec in eastern Canada to take in the progressive vibe. 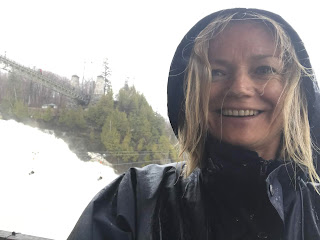 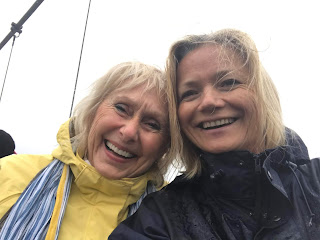 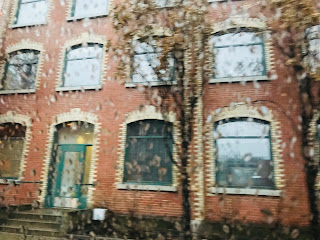 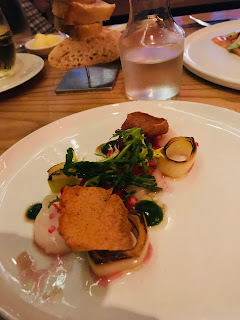 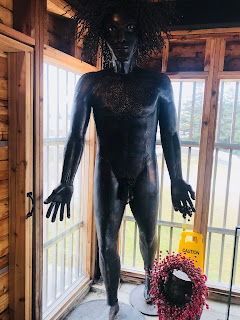 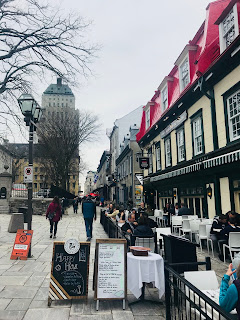 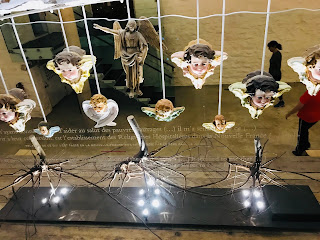 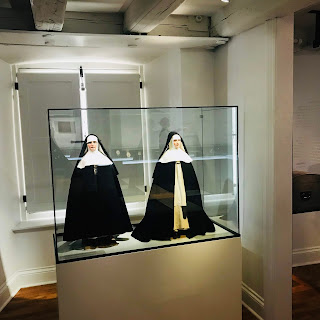 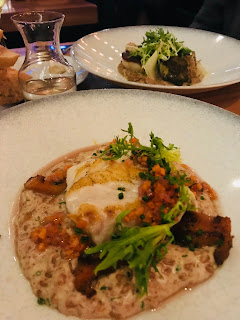 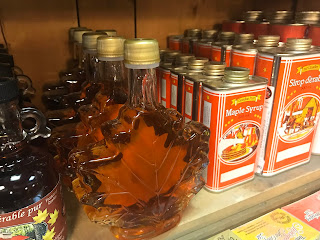 Posted by Sarah Tucker Author at 17:18